In 1961, Dinos Lymperopoulos starts the Costal Gallery at Patission & Polytechniou St. In 1982, Costal (Constantinos Lymperopoulos) is renamed Ikastikos Kiklos, and in collaboration with Mr Theophanis Siantis an art space is created to promote and establish silkscreen prints. 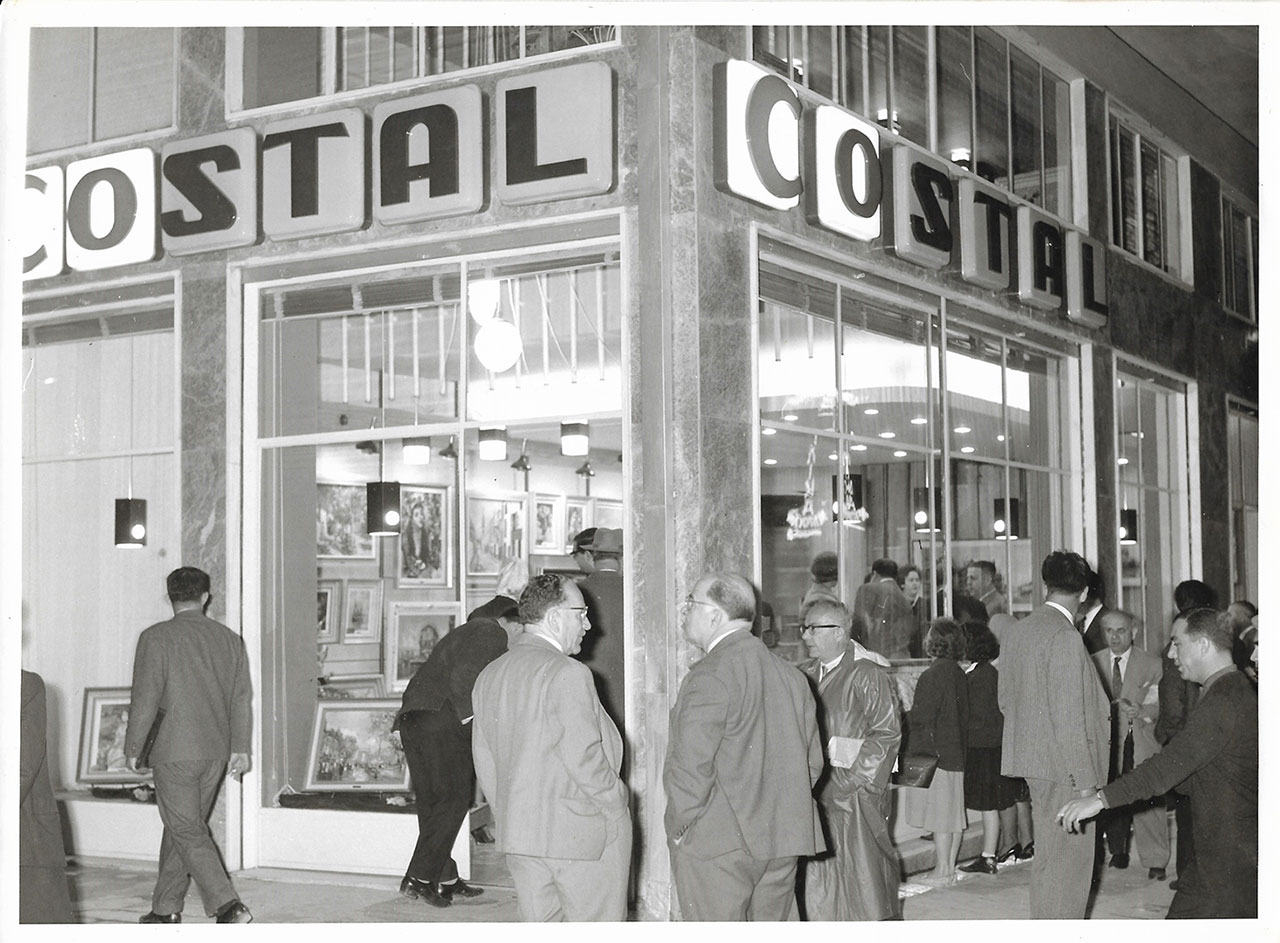 Over time the collection of Ikastikos Kiklos expands into original works and sculptures. In order to showcase this new collection, a new building was created in 1995 at 121 Harilaou Trikoupi St; in 2002 the 1,700 sq. m., seven-floor premises was described by the Hellenic Institute of Architecture as one of the "30 buildings of particular architectural interest in the city of Athens". 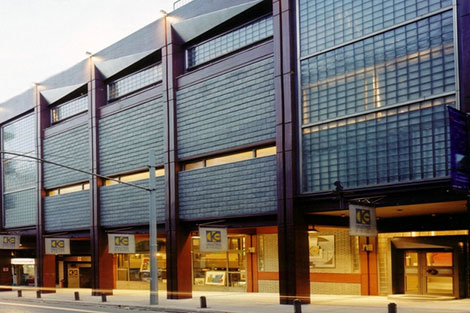 In 2006 a new facility in downtown Athens was inaugurated at 20 Karneadou St in Kolonaki. 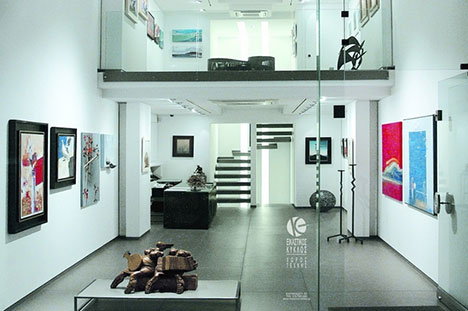 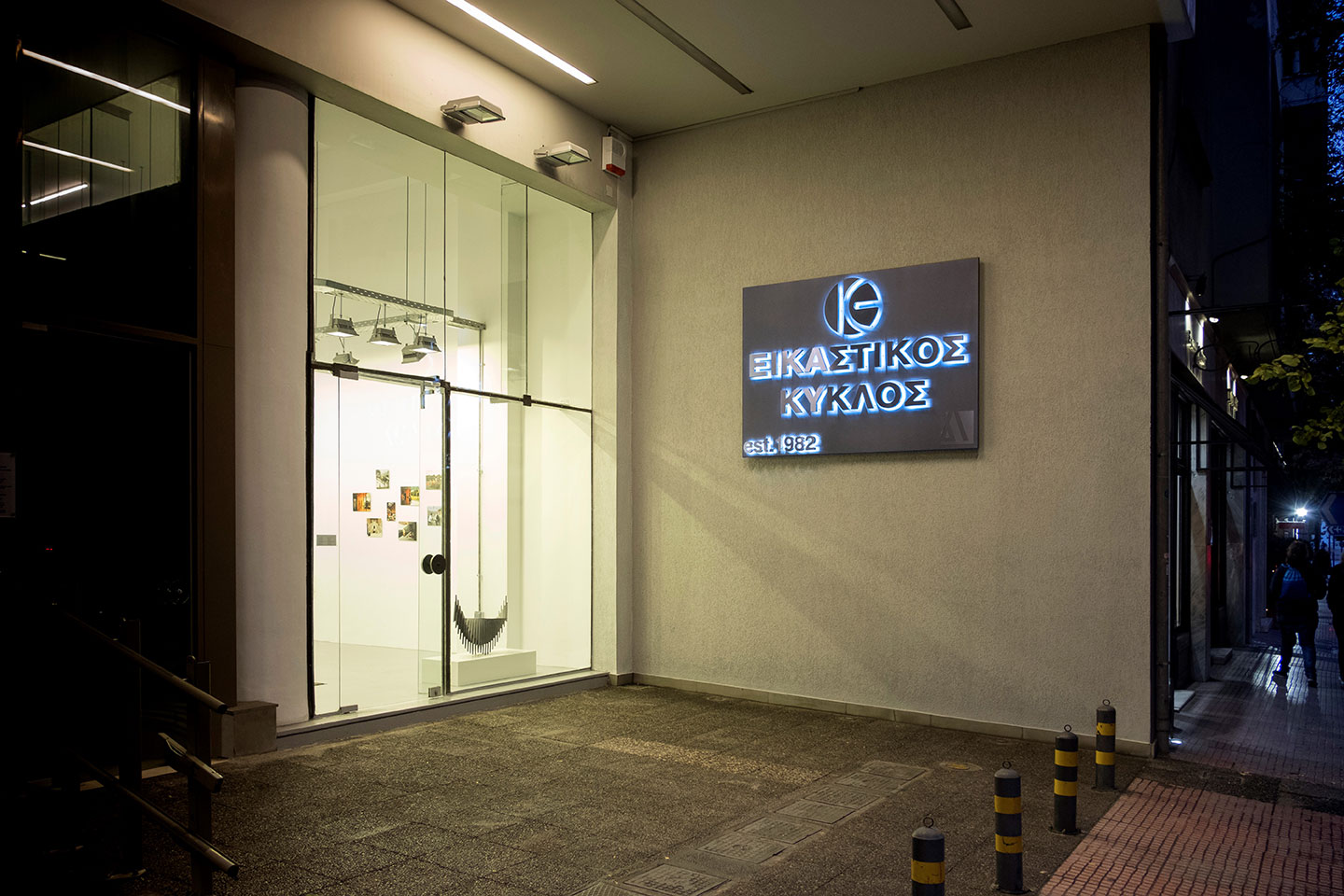 In our gallery you will find all collector's silkscreen prints by timeless artists, with authentic signatures.

At the same time a new method of art reproduction, giclée print, is introduced to replace silkscreen. Giclée prints are made with pigment-based inks on Photorag Acid Free paper for an extended chromatic spectrum and an excellent tonal effect.

We shall be glad to welcome you at 6 Akadimias St, across the street from the Jenny Karezi Theatre, and show you around our new facilities!